HEMEL Watches are set to release a custom built chronograph for the League of Microbrands Facebook group. Orders are open now for pre-order with early bird pricing set until the 30th of June 2020. This is a custom, made to order watch that is scheduled to be delivered in Autumn/Fall, 2020. You must however, be a League of Microbrands member to purchase.

"Coming to market is the newest outing from Hemel, the Air League Chronograph. A special edition time piece being produced specifically for members of the League of Microbrands on Facebook, all one has to do to before reserving their own watch is to join the group. Reservations close after June 30th. According to Marvin Menke, Founder, Owner and Operator of Hemel, “I wanted to take this chapter of Covid-19 where we were all at home on quarantine and really do something special.

I wanted to allow members of the League of Microbrands to enter the brand in a way that they never have before. And in so doing, the Air League Chronograph has been completely shaped by this fast growing watch community. Every aesthetic and technical detail was discussed, debated and voted on. I’m very proud of the faith they put into Hemel. I'm very proud of the passion that everyone has brought to the project.”

The Air League Chronograph is essentially a revisit of the Type 20 and 21 watches that were originally issued to mid twentieth century French military pilots. These historical watches were manufactured by several companies to government specification. The Air League will be powered by the hand winding ST19 movement w/swan neck regulator purchased directly from Seagull and then given the once over before being cased into a polished, 316L stainless steel, mid century form. Sandwiched on top and bottom by sapphire, there will also be a lumed ceramic insert for the 120 click rotating bezel.

The ST19 is the renamed 175 bi-compax chronograph movement which was originally designed and produced by the now defunct Swiss Venus Watch Company. During the 1960s the company sought to sell the design and tooling for this caliber and found a willing buyer in the Chinese who were, at the time developing a chronograph for use by their own Air Force. The Venus column wheel chronograph movements are considered some of the finest ever produced and remain in great demand. They incorporate 23 jewels, beat at 21,006vph and hold a forty five hour power reserve. Because of this history and the relative affordability, this decorated movement has found a cult following among many circles of watch enthusiasts.

Pricing opens up at a special $299 for League of Microbrand members and after June 30 it will increase to $499. The entire Hemel concept was born in New York at Hemel House, the brain child of Marvin Menke. Marvin is an F.I.T. graduate and design industry insider with thirty years experience. Hemel was originally the name of his design consultancy and the watches were initially meant to be a gift for his clients around the holidays or to mark special events. The more he shared the idea with friends and colleagues, the more they encouraged him to bring it to market.

Hemel has been in the boutique watch industry since early 2016. According to Marvin, “I’m really doing the same thing I always have, except now I’m my own client and as such I naturally have all this access to all my own experience in creative design and branding. This allows Hemel to be a truly holistic expression where all touchpoints have the single unifying factor of one creative mind; boutique design in a nutshell." 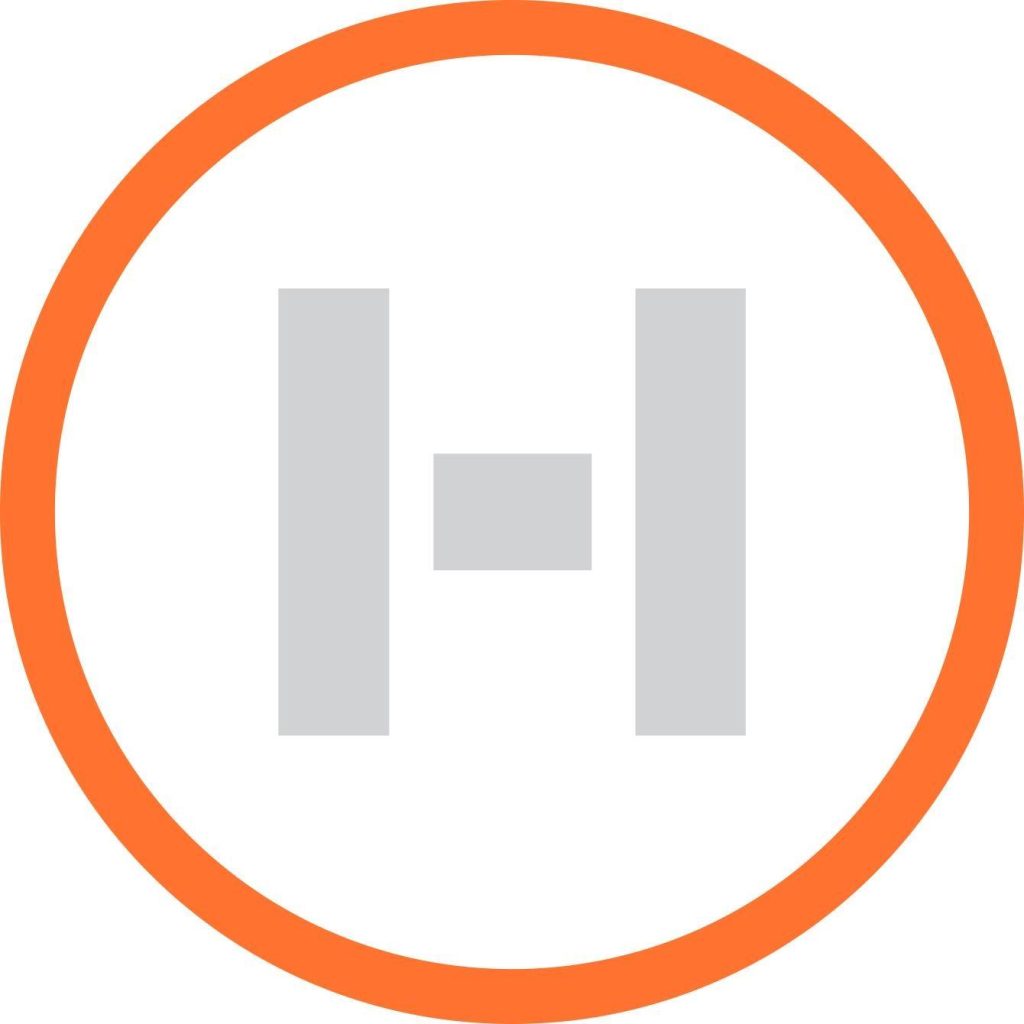