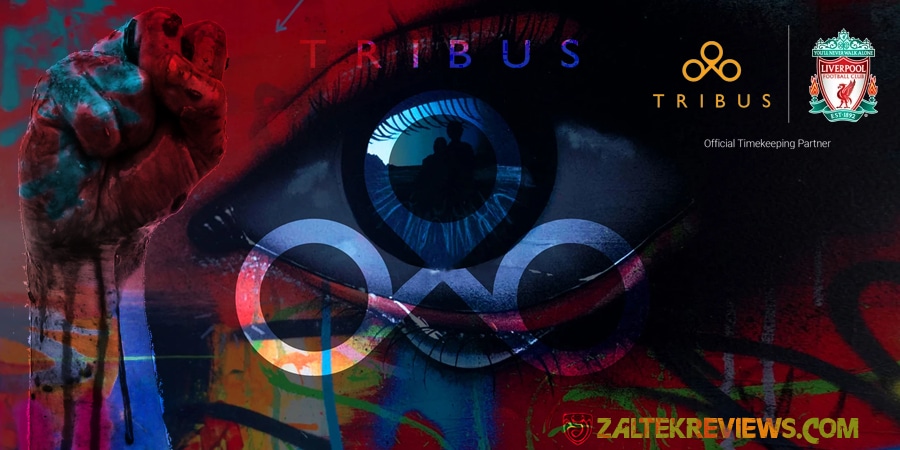 TRIBUS are set to release a plethora of watches, set for shipping in November. The model that caught our eye though is the TRI-02 GMT COSC, vintage in character, striking black and yellow aesthetic; contemporary in its engineering, with chronometer certified accuracy. Spearheaded by the three sons of Christopher Ward, TRIBUS launches with a commitment to Swiss engineering, storytelling and collaboration – starting as the official wristwatch partner to Liverpool FC.

TRIBUS is a luxury Swiss watch brand led by three brothers, Jonathon, James and Jake Ward. Inspired to create their own brand by their father Chris, their focus is on collaboration, storytelling and precision engineering. At launch, the TRIBUS collection comprises of three separate sections: its own TRIBUS series, a Liverpool FC collection and a Battle of Britain 80th Anniversary limited edition piece. TRIBUS places an emphasis on utilising Swiss production wherever possible, using Swiss-made movements and cases. Accompanied by bold imagery that aims to inject energy and humour into the straight-laced Swiss marketplace, TRIBUS lives by its motto: ‘Forget what you think you know’.

Start of a Movement

Launched on 9th September 2020, TRIBUS is an ambitious new Swiss watch operating out of Liverpool, UK and Lugano, Switzerland. Having grown up alongside the Swiss watch industry, Jonathon, James and Jake Ward created TRIBUS as a vibrant alternative to many luxury Swiss watch manufacturers. The Ward brothers are backed by a TRIBUS team that has accumulated decades of experience in the watch industry. This informed the decision to focus on Swiss manufacture wherever possible, with all TRIBUS watches featuring Swiss-made movements and cases. The core TRIBUS range, comprising of four models inspired by the dress watches of the 1940s & ’50s will also be COSC Certified.

TRIBUS chooses exciting collaborations in the worlds of art, history and sport. A signal of the brand’s intent is its announcement as official wristwatch partner to Liverpool Football Club. This 5 year partnership arrives shortly after the club won the 2019/20 Premier League, its first league title in 30 years (a dream come true for the LFC-mad Ward family). Launching with an officially licenced Premier League Champions watch and further models in the pipeline, this 7 figure deal includes branding around Liverpool’s Anfield stadium, broadcasting TRIBUS to the club’s reach of 800 million people.

‘Forget What You Think You Know’

Above is the mantra that runs through TRIBUS. It’s evident in the TRI-05 303 Squadron P8331 Limited Edition, a piece commemorating the 80th Anniversary of the Battle of Britain. Focusing on the unheralded role Polish airmen played in turning the tide of the Battle and World War II, these same men would controversially be brushed from history when their place was denied on the British Victory March of 1946. Along side Laguna’s Spitfire Legacy, a non-profit organisation promoting the bravery of the 18,000 Polish pilots involved, the TRI-05 contains historic metal from 303’s Spitfire P8331 RF-M ‘Sumatra’ – flown by Acting Wing Commander Piotr Łaguna when it was shot down over France on 27 June 1941.

“Growing up, our dad made sure we appreciated two things: Liverpool FC and watchmaking. It seems everything is coming full circle as we launch TRIBUS. Becoming the official timing partner to Liverpool Football Club is a dream come true, but our focus on collaborating with unique projects and telling their stories promises to be something different in the watch world. We are very proud of our Liverpool roots, but the opportunity to make COSC certified watches out of Lugano, utilising that all-important Swiss know-how was something we couldn’t pass up. Jonny, Jake and I are extremely excited to pick up the baton and unveil TRIBUS to the world”. 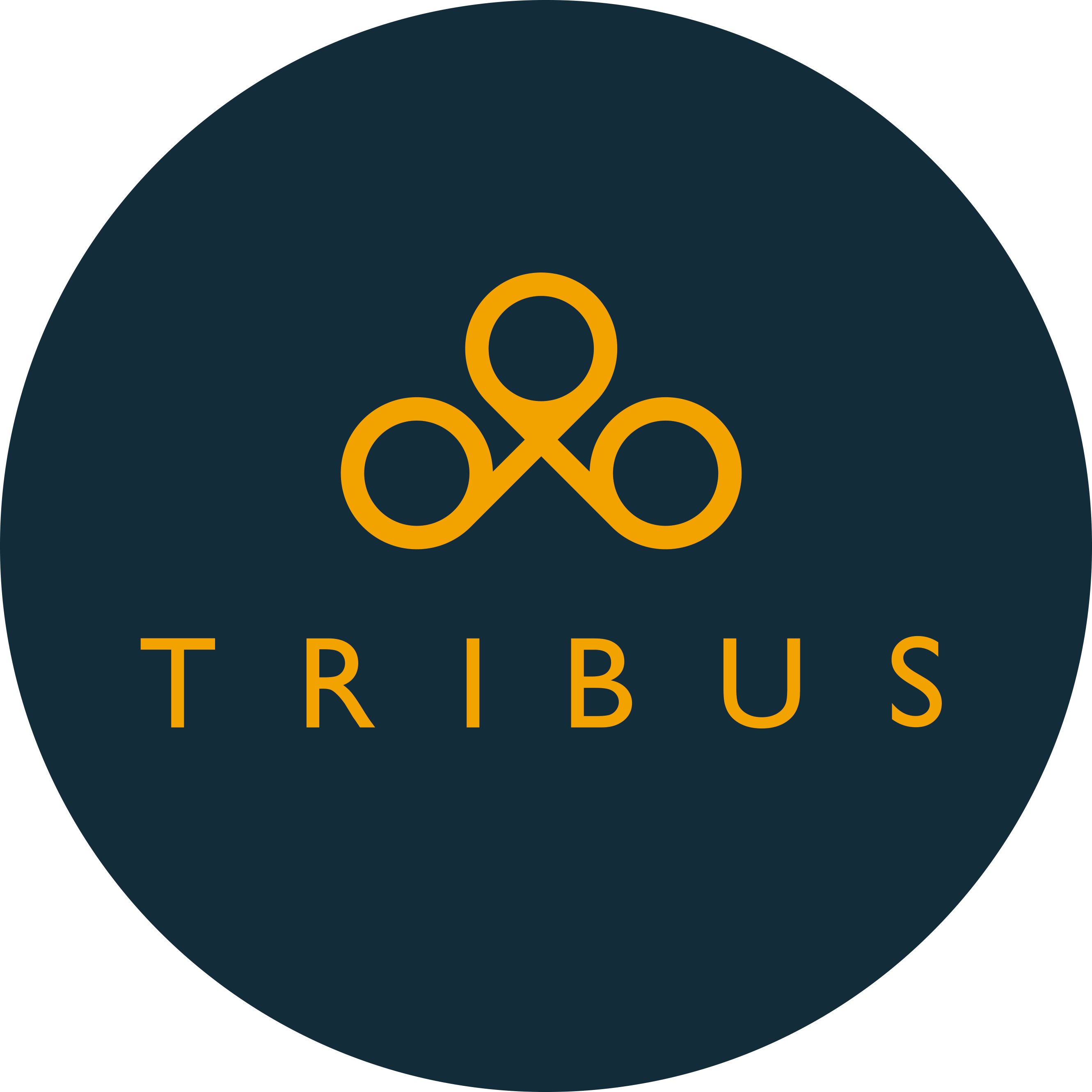 My favourite watch of 2021 (so far). The outstandi